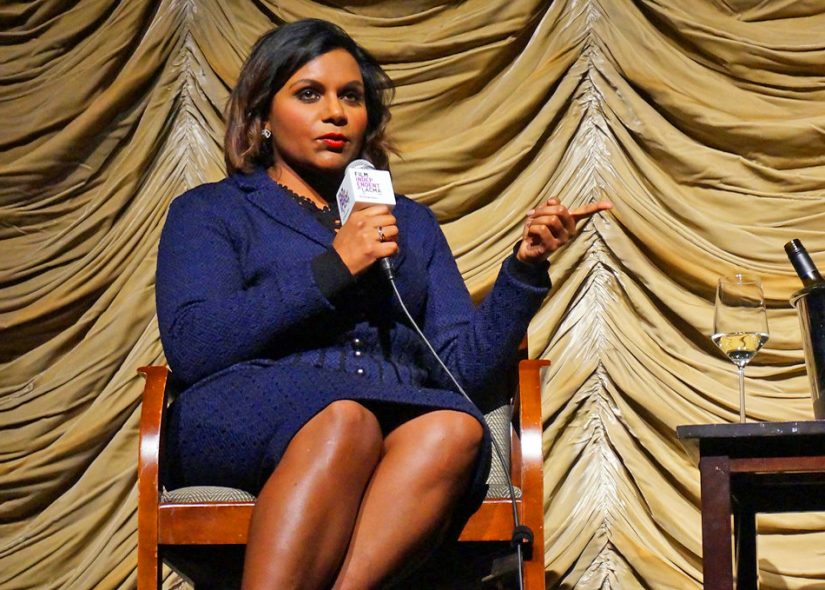 When was the last time you watched a film or TV show about a South Asian girl who grapples with her Indian-American identity?

Such storylines might be hard to come by in mainstream television. That’s why when I first heard about Mindy Kaling’s coming-of-age comedy series Never Have I Ever on Netflix, I was intrigued.… read more.