There are times when a member of an older generation mentions something they consider obvious, only to see a glaze form across the face of a member of a younger generation’s. The reference has gone completely over her head. As a child, when I told my parents I hadn’t heard of something, their response would usually be, “So what are they teaching you in school?” This is not to condemn the education I received, but a genuine inquiry: why there are certain surprisingly specific gaps in my knowledge?
CONTINUE READING 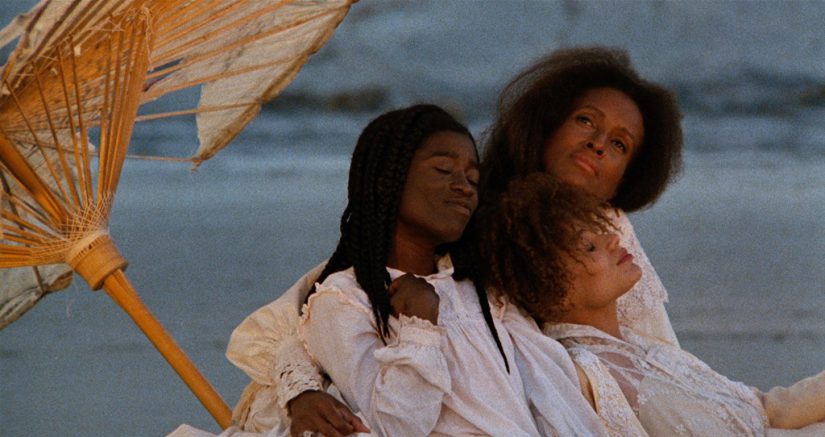 Julie Dash's 1991 film, Daughters of the Dust, was selected for the National Film Registry by the Library of Congress for being "culturally, historically or aesthetically significant." It explores themes of life vs. death, and old vs. new. Set in 1902, Daughters of the Dust shows the difference between the people who remained living in their traditional lives on one of the islands off the coast of Georgia, and those who chose to emigrate and try a new life on the  mainland of America.
CONTINUE READING 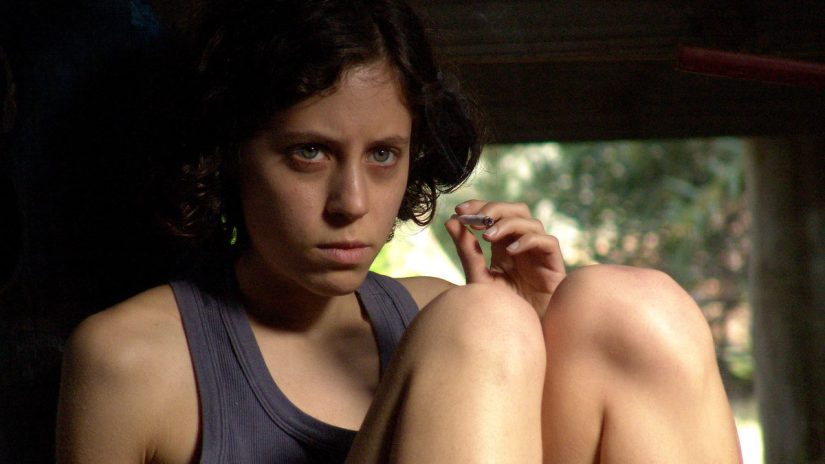 Set on the Uruguayan coast, Lucía Puenzo’s XXY (2007) tells the story of a 15-year-old intersex person, “Alex” (Inés Efron), who has been living as female and suppressing the development of masculine features with medication. At the start of the film, she has stopped taking this medication and begins to explore her sexual identity while trying to cope with the difficulties that come with living outside of the classifications that society assigns us.
CONTINUE READING 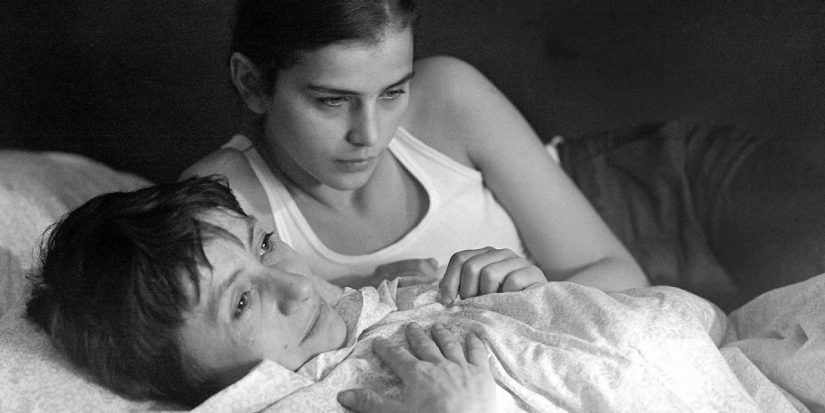 For me, Márta Mészáros’ Adoption (1975) crashed over me in a wave. In this Hungarian black and white film, 43-year-old factory worker “Kata” (Katalin Berek) desperately wants a baby. When her married lover “Jóska” (László Szabó) rejects the idea of having one together, Kata looks into adoption. During this time, she grows close to the orphaned teen “Anna” (Gyöngyvér Vigh), who wants to leave the orphanage and marry her love “Sanyi” (Péter Fried).
CONTINUE READING 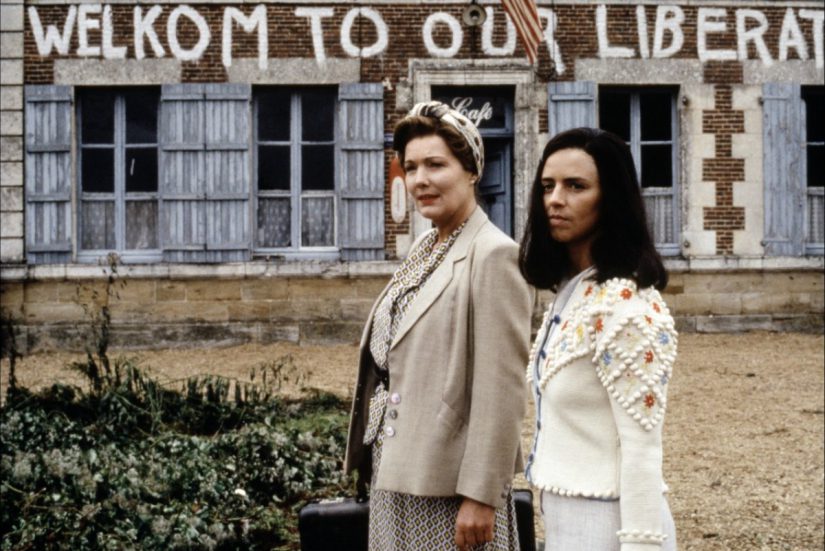 Fourteen years prior to Bigelow’s win, another female director of a feature film was also awarded the golden statuette. In 1996, writer and director Marleen Gorris won the Best Foreign Film category for her feature Antonia’s Line. If we’re talking about firsts, then this is absolutely another one to permanently inscribe upon our memory.
CONTINUE READING 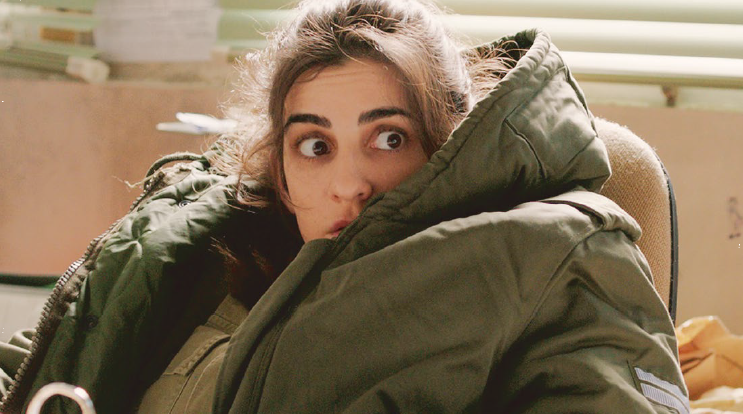