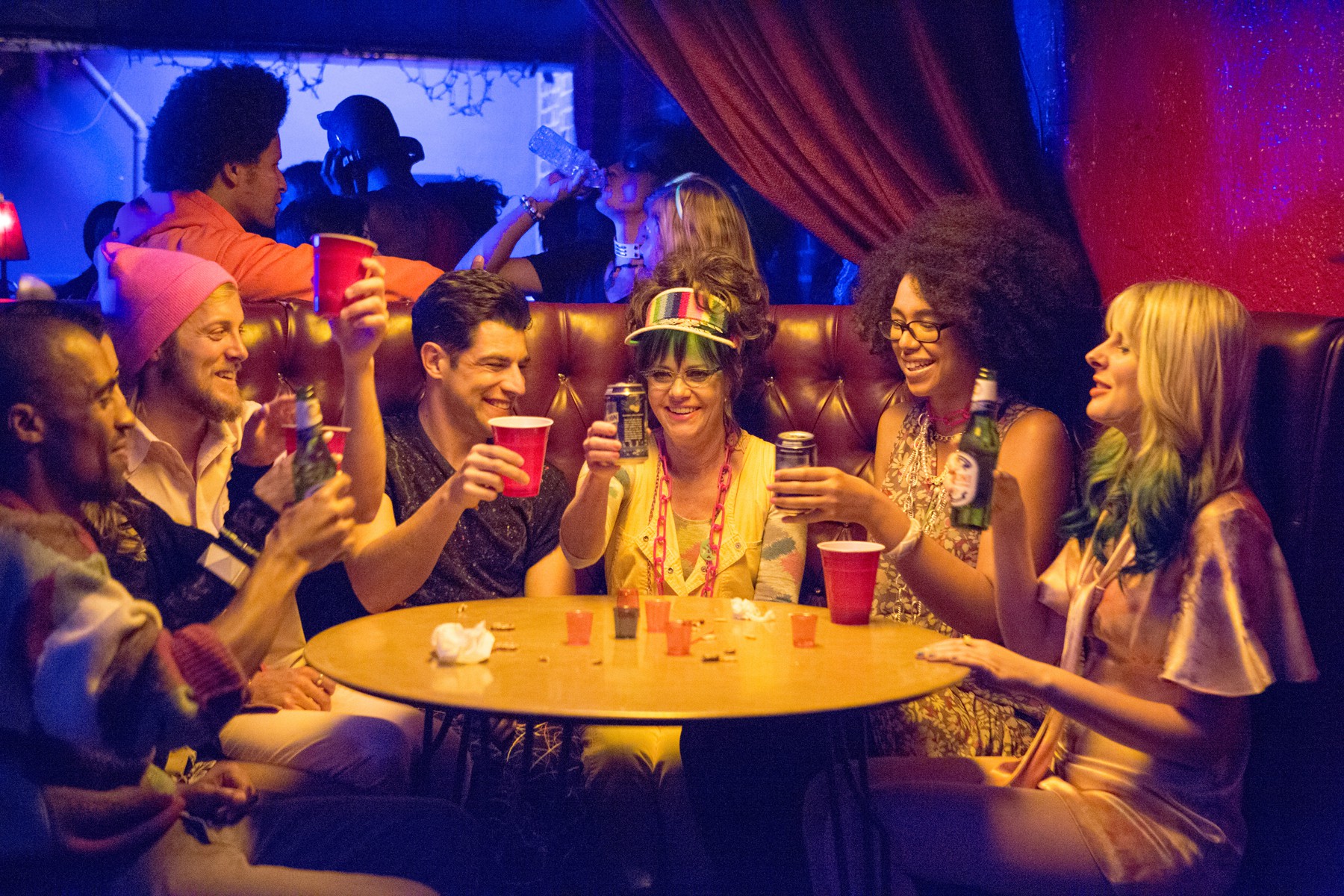 FF2 Associate Editor Jessica Perry asks you to consider these six films by women writers &/or directors (from the full list of films released in NYC theatres in 2016). Note that this list was created in November & will be updated after December 31, 2016.

Photo: Sally Field as Doris Miller and Max Greenfield as John Fremont in Hello, My Name is Doris. … read more.