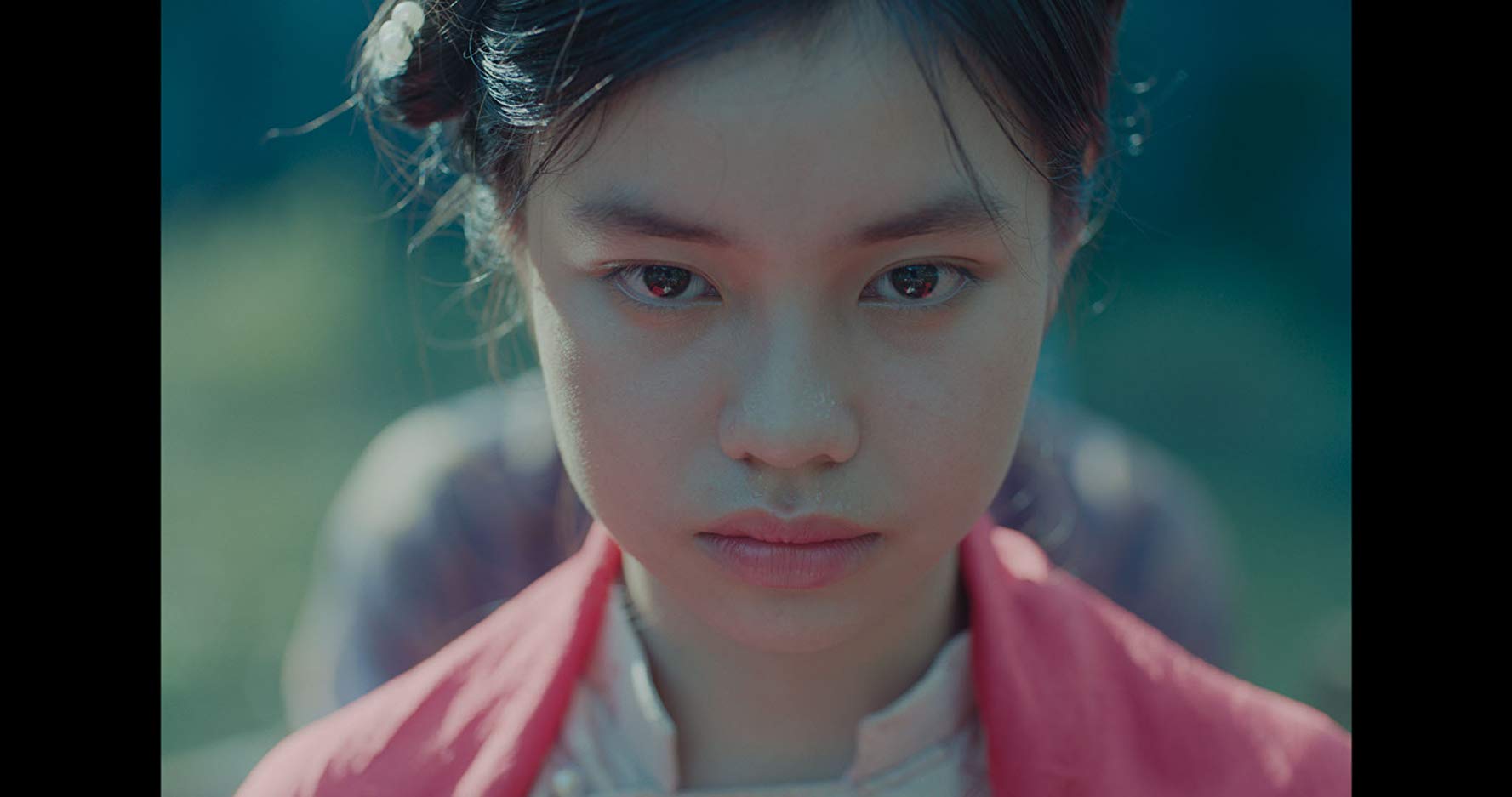 Ash Mayfair understands the world of her new film The Third Wife well. It isn’t simply a documentary of one of the darker parts of Vietnam’s past with underage marriage and patriarchy, but the story of her own family. Despite controversy for casting 13-year-old actress Nguyen Phuong Tra My in the role of May (the third wife of a much older man) which caused the film to be withdrawn from theaters in Vietnam, she defends the film as a work of art by speaking out against the historic abuses of women who have been systematically marginalized.… read more.