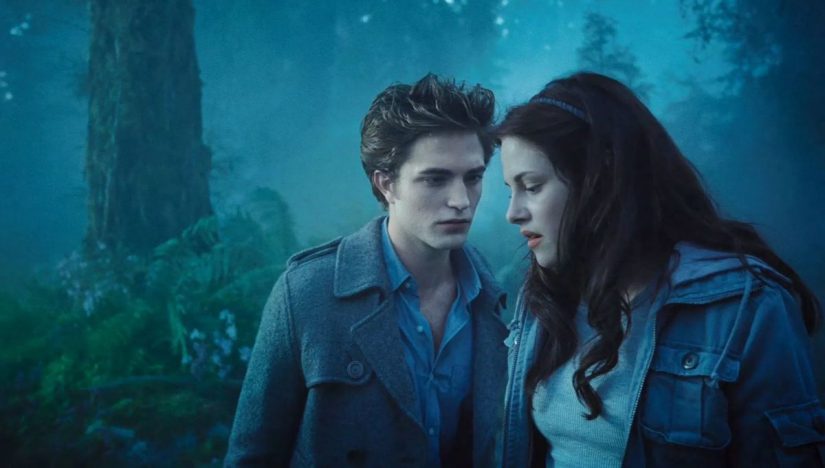 Best-selling author Stephanie Meyer recently announced the August release of the latest addition to her beloved Twilight saga. Midnight Sun is the fifth official Twilight novel, a re-telling of the first book from the perspective of vampire Edward Cullen. The original series was told almost entirely from Bella Swan’s point of view, examining the female side of the fated love story between a teenage human and a centuries-old undead vampire. … read more.