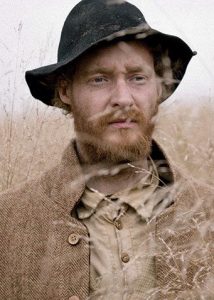 It ain’t right. Something is missing. Either a plot or a spirit. Whatever it is takes away the merits of the set, the costume, and the camera. Despite the heroic feat to film a civil war movie on a limited budget, Men Go to Battle leaves little impression. Nobody is against a slow-moving picture on the prosaic. But such film, when done well, always has poignancy: it sniffs the good and the evil out of the ordinary men. This DIY challenge of Zachary Treitz and Kate Lyn Sheil is certainly not that kind of a film. (PS: 2/5)

The two brothers Francis and Henry (David Maloney and Tim Morton) struggle to manage their farm on the harsh land near the town of Small’s Corner. Francis, always carrying grand plans, renders the land uncultivated and the family poor. Henry, on the contrast, is no ball of joy. A pessimist, Henry, often finds that luck has deserted him; his possible romance with Betsy Small (Rachel Korine) also takes a disastrous turn. Failing to send a notice to his brother, Henry joins the Union Army.

The set is there. The camera is there too. There is even a battle scene with explosions. How the filmmakers manage to still make it feel like a student film set in Brooklyn is disappointing. The truth is that the script, more of a sketch, lacks subtleties. Again, putting daily life (without much happenings) on screen is no easy task. Clearly, handheld shots and washed out colors are not enough. Instead of punctuating the human spirit, the strings of random events – Henry signing up for the army and Francis marrying Betsy – only appear as lazy storytelling. 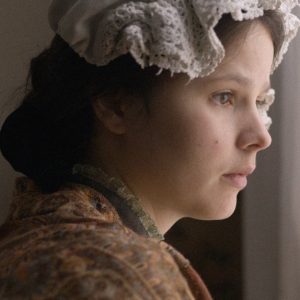 One man went to battle. The audience doesn’t know what he finds or how the vicissitudes of life are reflected by him. And the mediocre performance also makes it hard to care. Tim Morton, comparably more interesting on screen with his kind and knowing face, does not make us envision more.

More importantly, the patience to capture authenticity, typically required of screenwriters, is painstaking absent. It is said that Mr. Treitz and Ms. Sheil did sift through journals that period to get a hold of the diction. However hard they worked, the movie certainly did not demonstrate either their efforts or linguistic sensitivity. In fact, even though the two brothers manage to have an accent, they do talk like they could be grocery shopping on Bedford.

That being said, what is truly frustrating about the film is that whatever nostalgia Mr. Treitz and Ms. Sheil are chasing for could be there. There is a shadow of it, yet the filmmakers need skills to make those fleeting feelings stick. For example, when Henry leaves the house of the countrywoman, the visually well-executed scene will only be as emotional as what the filmmakers intend to be if the audience feels that a certain connection and longing is there. And the trite scene of a man watching a woman bathe is clearly not powerful enough.

In short, it ain’t that bad. But there’s a possibility that you will leave the theatre in a muffled anger. Not that it is slow. Not that it has a humor that only plucks the string of a few. But that it is only an imitation, with a pompous pretension to assume that it is the real thing. 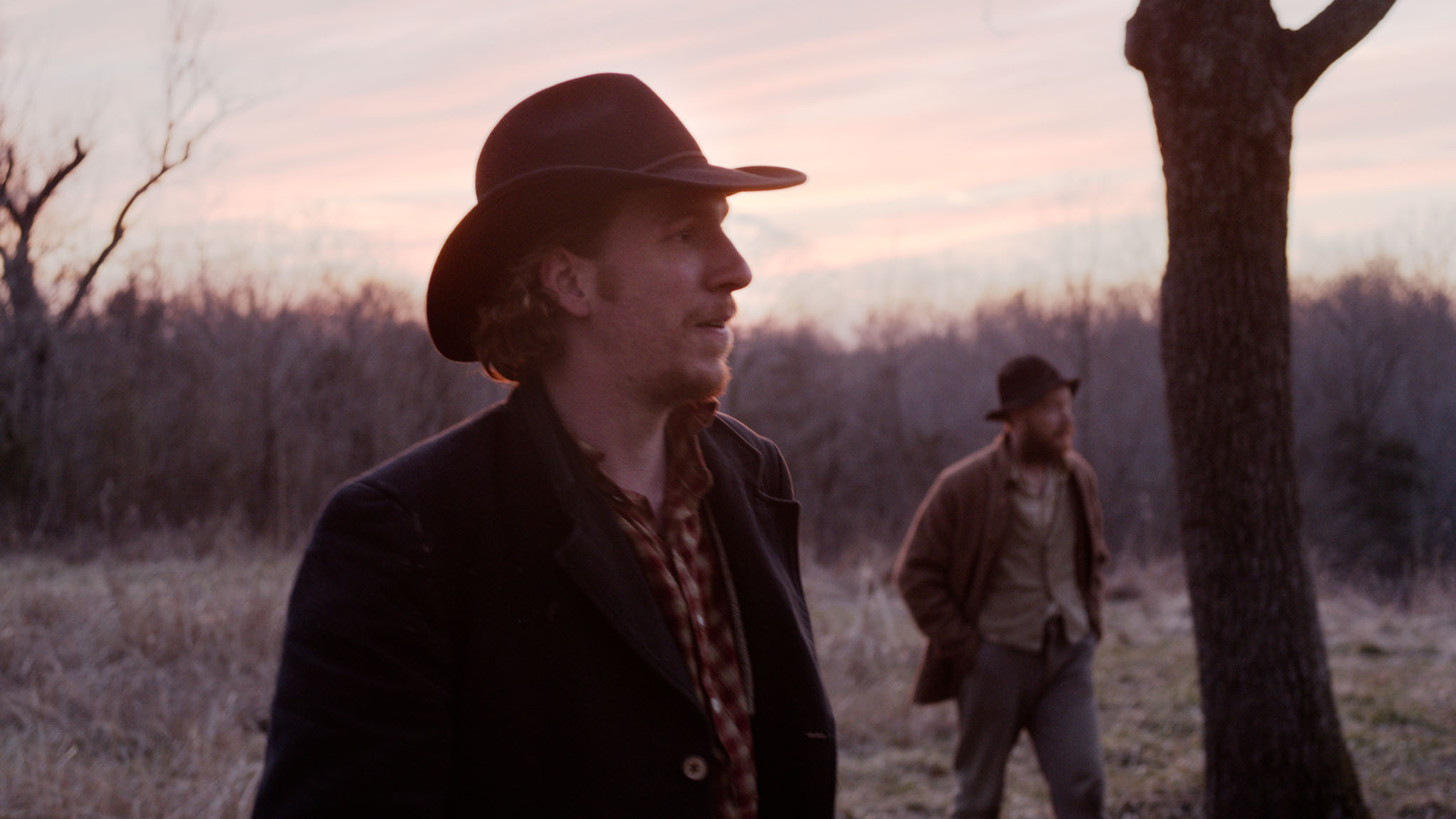 Bottom Photo: Francis (David Maloney) and Henry on the farm

Q: Does Men Go to Battle pass the Bechdel-Wallace Test?

There are two women in this movie. One needs to bare her breasts for one of the brothers to express his yearning for womanly warmth. The other, a little angel, is the romantic interest for both brothers. 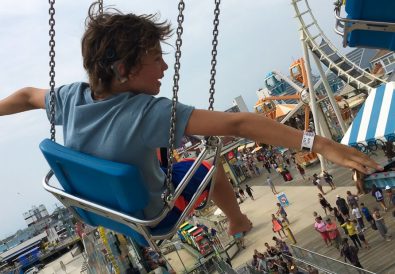