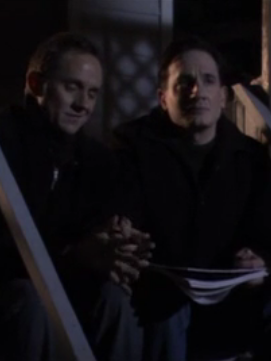 From director April Winney and writer-star Don Scime, The David Dance is a well-meaning, thought-provoking film about the host of a gay radio talk show who uses his medium to help those struggling with their sexuality. Despite its sweet premise and important message, the film struggles to decide what it wants to be – the antithesis of its message about learning to be confident in who you are. (GEP: 3.5/5)

An opening scene finds “Danger Dave” (Scime) hosting his cleverly-titled radio show, Gay Talk. He is arguing with a fundamentalist anti-gay “family expert” about the nature of homosexuality – in other words, sparring with his fellow radio show host who sees the world as a place where gay teens can “reverse” their sexuality. “It hurts God’s heart,” claims his opponent.

David fires back with a Jed Bartlet-style argument about other archaic Bible references that most can agree were never meant to be taken literally. It sounded better coming from Martin Sheen, but it’s a good argument just the same. Throughout the film, Gay Talk is where David is most at peace – helping others and telling stories that celebrate the love of gay men and women across America.

We quickly learn that David isn’t as confident as he seems to his listeners – he’s actually a depressed, insecure gay man who has lost his sister and still speaks to her ghost. The plot jumps back and forth, showing his interactions with “Kate” (Antoinette LaVecchia”) before her death – she is considering adoption and contemplating motherhood when we see her alive, but the circumstances surrounding her death and where it has left David in his own life remains a mystery throughout most of the 108 minutes.

Scime and Winney make David’s present-day pain evident through long silences, sad music and by slapping a gray film over the world around him. His talk show is cancelled, his sister is gone, his elderly parents forgetful. 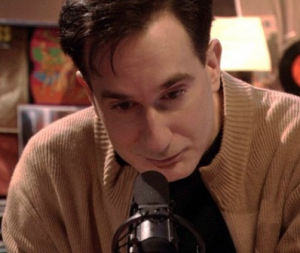 Scime’s script probably resonated beautifully on the page – I can imagine reading it as a novel or seeing it as the stage play it was intended to be, and feeling touched and interested by David’s plight. But from the mouths of the cast on camera, The David Dance feels written. Very little of what the characters say feels natural – David’s budding love story with his show’s technical advisor, “Chris” (Guy Adkins) could have been sweet and supplementary to the movie’s theme, but their dialogue lacks that necessary something to make the audience care about them. “You’re ballsy,” David tells Chris. Yet we never see Chris actually being ballsy…The David Dance does a lot more telling than showing.

Even David’s relationship with Kate, the cornerstone of the plot, feels like a contrived back-and-forth exchange with canned lines like “I thought I could count on you,” and “are you really going through with this?”

In spite of some cringe-worthy acting and contrived writing, David is right when he says of his radio show, “Someone might be listening…that makes it important.” Someone might be watching who is struggling with sexuality, confidence, or the death of a loved one – someone who needs this to feel better. That makes The David Dance important. 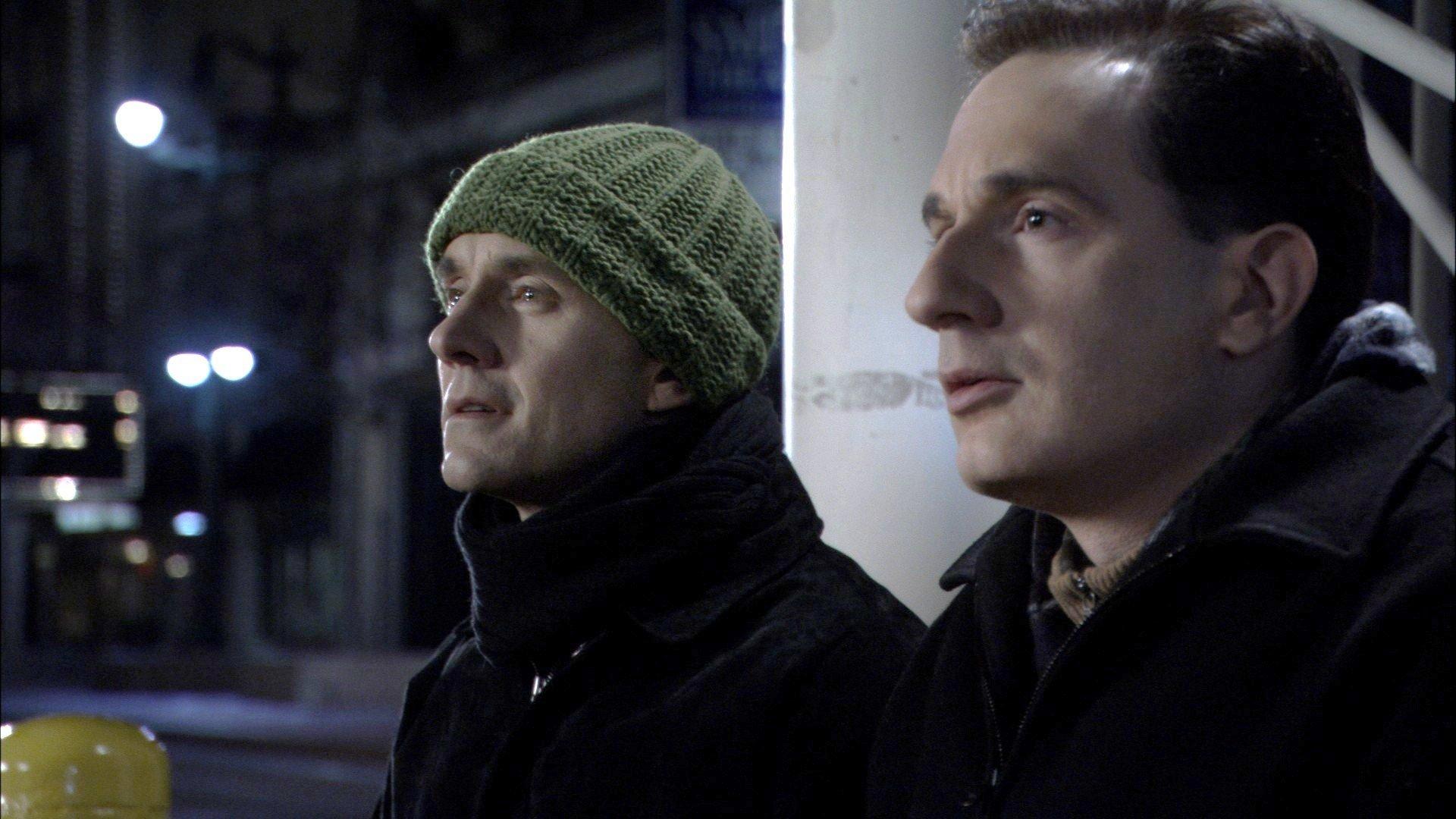 Top Photo: Chris is there for David in his time of need.

Middle Photo: David feels most at home in his studio.

Bottom Photo: Chris and David discuss how rare it is to find people who feel the same way about life that they do.

Q: Does The David Dance pass the Bechdel-Wallace test?

BIG STAR: NOTHING CAN HURT ME