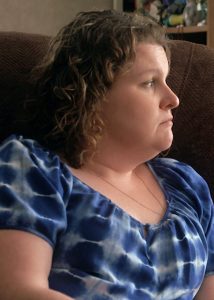 Birthright: A War Story is a call-to-arms for anyone who is still complacent about the erosion of OB/Gyn healthcare services for women in the USA since the ascension of the Tea Party in 2010.

It turns out that even someone like me — a Second Wave Warrior for almost 50 years now — has no idea how bad things already are for women in many “Red States,” especially in the Deep South. Heartbreaking! (JLH: 4/5)

When the Supreme Court of the United States affirmed Roe v Wade in 1972, many Feminists (like me) thought the worst was over. Of course, we knew that in the interim, the Republican National Committee had used Roe as a wedge issue to divide the Democratic Party, but we thought — or at least I thought — the fight was primarily about abortion.

Abortion Rights turn out to be old news. Since the takeover of the Republican Party by its “Tea Party” wing (a supposedly “grassroots” movement that was, in fact, heavily subsidized by Far Right Republican and Libertarian donors), the state legislatures they have voted in since 2010 have begun waging an all out attack on routine gynecological and obstetric care in the name of “Personhood.”

Civia Tamarkin — the filmmaker who wrote and directed Birthright: A War Story — does of deft job of presented the historical background for these issues, and she lets many experts from all sides say their say. I have not doubt that the Pro-Life advocates (especially the women) are sincere in their religious and moral convictions. If, for them, opposition to abortion is a matter of principle, then I do understand that, insofar as they believe life “begins at conception,” then, for them, abortion is an act of murder.

HOWEVER, that is all old news now and no longer something that Tamarkin wants to shine her spotlight in Birthright: A War Story. No, her new revelations have to do with restrictions on what most of us — on the Pro-Choice side — would consider routine OB/Gyn.

So she devotes the bulk of her runtime to the first-person stories of totally ordinary women caught in the snares of draconian laws passed in their home states since 2010. To be clear, by “ordinary women,” I mean non-activists — including women who most likely would never dream of having abortions just because they had the right to do so (aka discretionary). This is not about invasive ultrasound wands used to intimate women who ask for legal abortions; this is about physicians prohibited from providing the medical intervention called for — by their training and their Hippocratic Oath — in life threatening circumstances.

Tamarkin opens with the story of Danielle Deaver of Nebraska (also told by Danielle and her husband Robb at the time on ABC News). There are more stories to come… each one more grim than the last 🙁 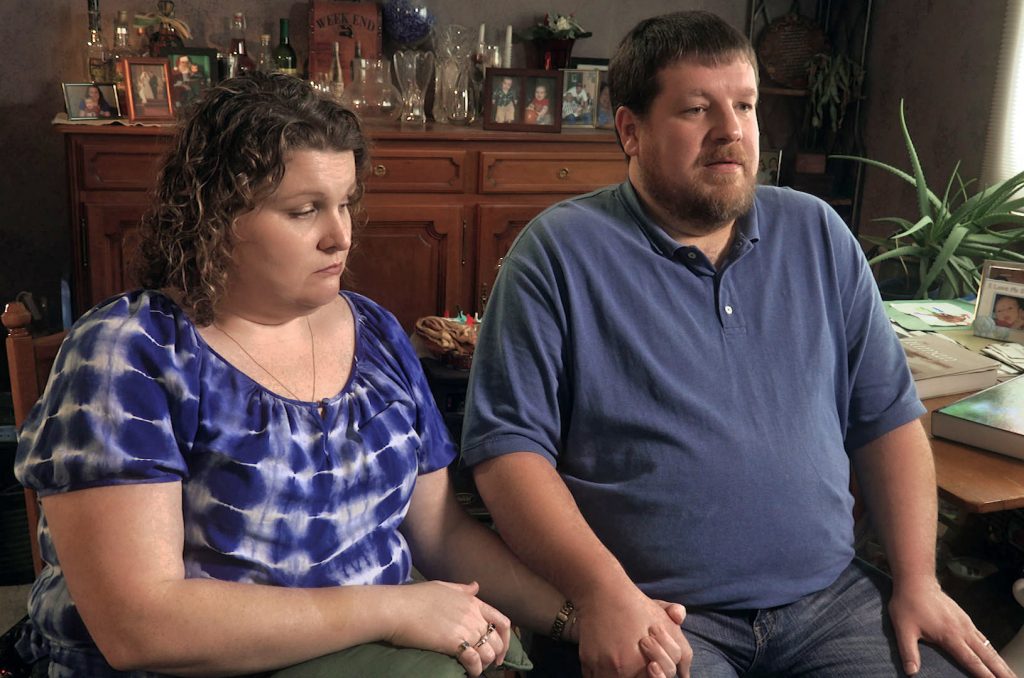