‘Dark River’ a modern take on the classic Greek tragedy 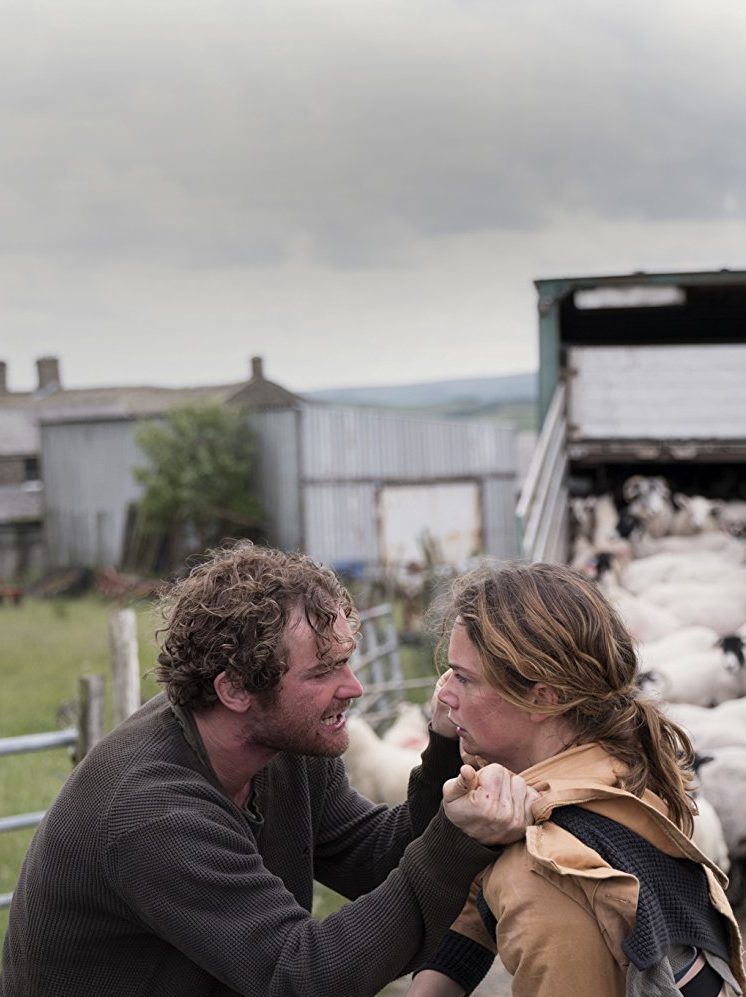 Directed by Clio Barnard and written by Clio Barnard, Lila Rawlings, and Rose Tremain, Dark River follows a young woman who returns to her home village in North Yorkshire after her estranged father’s death in order to claim the family farm. Low-key and minimalist in its production, Dark River is a beautifully tragic family drama and a prime example of British social realism, which sheds light on interpersonal relationships in such a dark, rural area. (FEA: 4/5)

The film stars Ruth Wilson as “Alice,” who leaves her job as a sheep bearer and returns to her childhood home after her father’s death. There, she finds the farm, as well as her brother “Joe” (Mark Stanley), slowly deteriorating. Unable and unwilling to care for the farm, Joe puts little effort into its upkeep, and wants instead to sell it as quickly as possible and live off of the money, which is something he eventually does. This creates a conflict between the two siblings that sheds light on their troubled pasts that plays into the deterministic nature of the story. In that sense, in Dark River, you cannot escape your past, or where and what you were born into. Like a classic Greek tragedy, the protagonists’ fate is clear from the dark environment and circumstances they are found in, and there seems to be no way out.

Clio Barnard uses the characters’ upbringing and past troubles as more than just a way to add complexity to the characters. Rather, she portrays them as a way to explain and almost justify their present behaviors, and their tragic fates. As it becomes clear in the first act of the film, Alice’s father repeatedly violated her as a child, which left her scarred and unable to visit the farm during his lifetime. Even after his death, she seems unable to be in her childhood room, which is presumably where the act took place. Despite the fact, she is drawn to the land and wants to maintain it, perhaps suffering from a form of Stockholm Syndrome, as something in her wants to be close to the very place where she experienced a great amount of pain.

Joe, on the other hand, is consumed by guilt because he did not stand up to his father as a child. His guilt first expresses itself in the form of rage, as he attempts to set fire to Alice’s car in response to her desire to keep the property. He gets violent with her, and she is forced to seek outside help to protect herself from him. The viewer first gets frustrated with this character, as he seems inexplicably and annoyingly irate at his sister for simply trying to claim a family property. However, with time, it is clear that he is simply projecting his guilt onto her. His desire to get rid of the farm is perhaps masking his desire to rid himself of the guilt he has been carrying for most of his life. 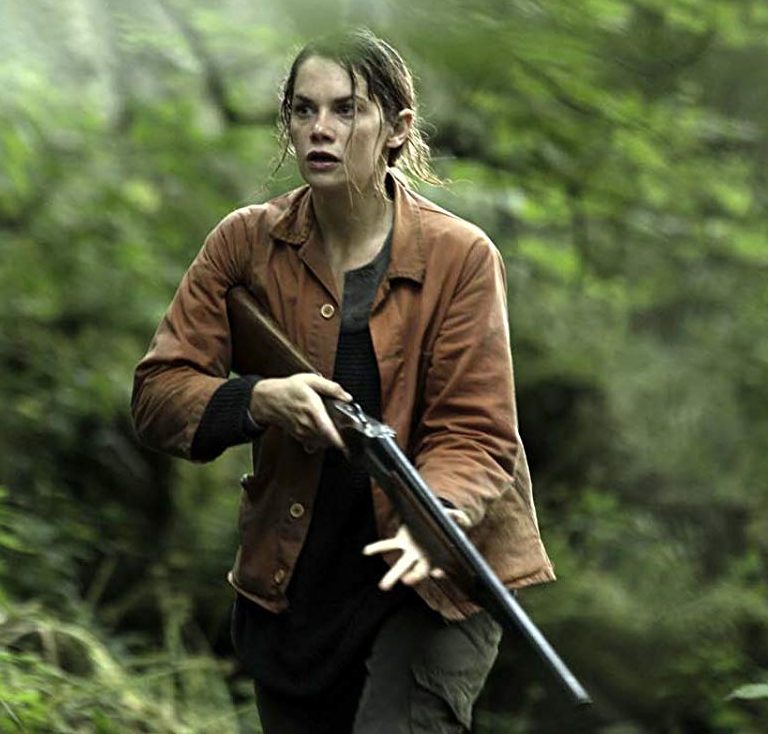 Clio Barnard spends much of the film simply explaining this complicated family dynamic, as it all reaches its climax through the issue of the property.

In this minimalist tragedy, Clio Barnard explores the long-lasting effects of abuse. Of course, its effects on Alice’s life are clear, as she has spent most of her adult life away from her father. Nevertheless, Barnard also shows how abuse complicates relations among the whole family. Joe blames himself for not protecting his sister, which causes him to turn to alcoholism and simply stop caring, thus ruining his prospects of becoming either a decent person. Joe does have a kind heart, but he was placed in (and actively partook in) a situation that simply makes it impossible for him to have a normal life. The abuse the father left behind has effects even post mortem, ruining what could have been a warm family. Could some sort of redemption save Joe from his own mind, and relieve Alice? Perhaps. This is not a tale of “good” vs “bad.” Perhaps the only “bad” is the father, a mystical character that lingers over them like a dark cloud. Rather, this is a story of well-meaning individuals caught in a web that made their lives full of suffering.

Of course, Clio Barnard’s impeccable portrayal of this heart-wrenching story would not have been possible without great actors. Indeed, one must praise Ruth Wilson’s ability to truly convey a character full of pain in such a subtle way. She never verbalizes her trauma. Instead, Alice expresses her pain through silence. Shots of her alone truly show a woman whose mind is racing, full of unwanted thoughts and experiences. Mark Stanley’s interpretation of Joe is also spot-on. From his rough, violent body language to his profound facial expressions, he truly captures the character of a man who hides his guilt in rage, alcoholism and failure.

Overall, Dark River is truly a heartbreaking modern-day tragedy, which explores how some lives are left forever scarred by their pasts in ways that can inevitably alter their futures. 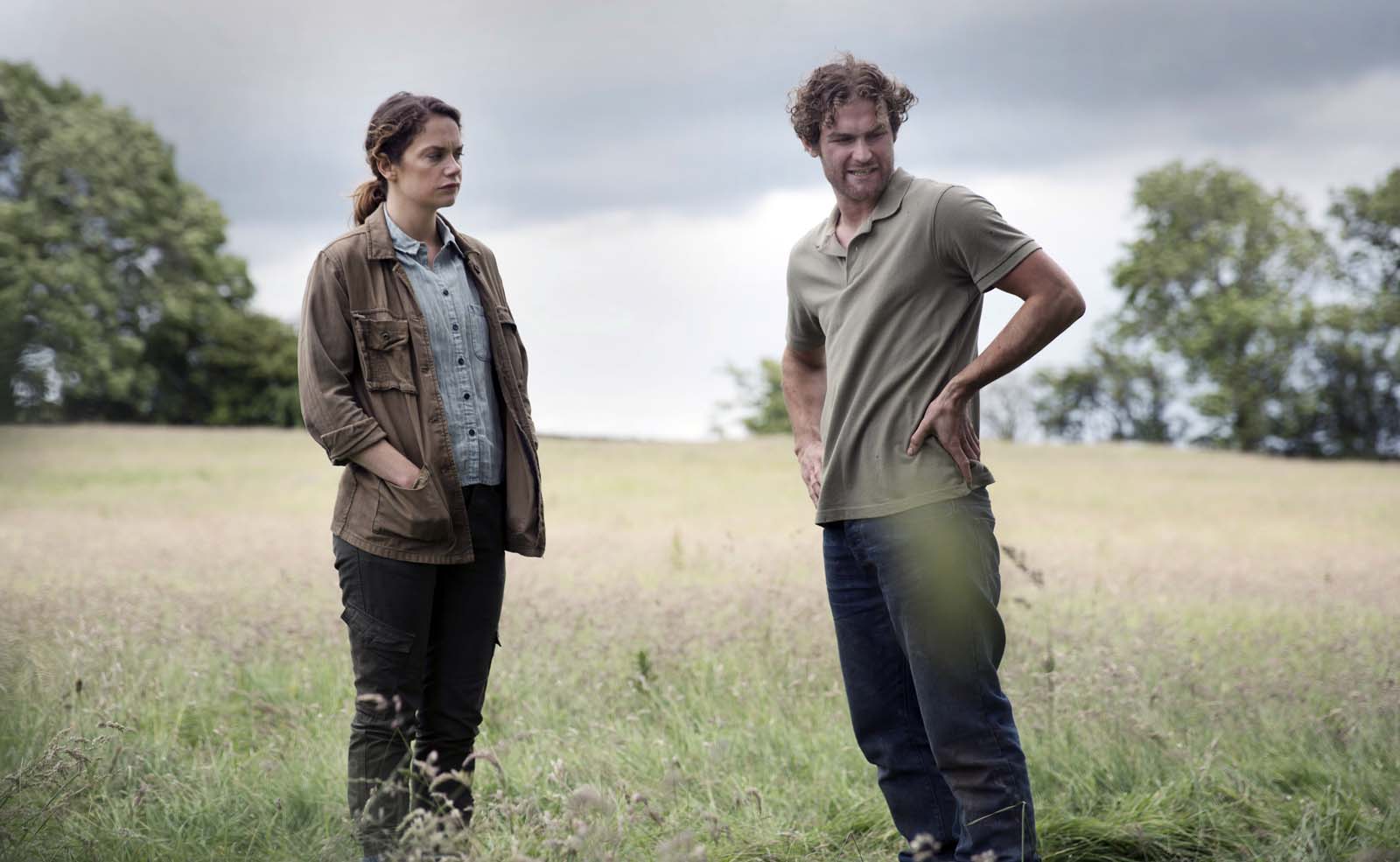 Middle Photo: Alice, in one of the key moments that define the family’s fate.

Bottom Photo: Ruth Wilson as “Alice” and Mark Stanley as “Joe” standing in the farm.

There are no interactions in the film that only include women.