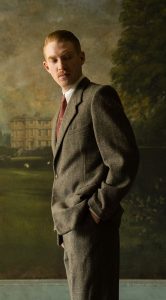 From Room director Lenny Abrahamson and The Danish Girl screenwriter Lucinda Coxon, The Little Stranger is a slow-moving, mysterious horror film that spends most of its 101-minute running time building suspense. (BKP: 3.5/5)

The always-watchable Domhnall Gleeson stars in The Little Stranger as Dr. Faraday, a physician who is called to the crumbling estate of Hundreds Hall. His mother was a maid in the house when he was a child, so his surroundings are familiar but dilapidated, a far cry from the house’s glory days. The residents of the mansion, the Ayres family, has also seen better days – Roderick (Will Poulter) is a disabled veteran who is struggling to keep the estate afloat while Caroline (Ruth Wilson) was plucked from a promising life in London to care for him and their ailing mother (Charlotte Rampling).

From the day Dr. Faraday is called to care for the hall’s only remaining housemaid, he begins to spend an increasing amount of time there. He watches as the family is forced to sell land to stay financially stable; he is present when a young visitor is mauled by the family dog; he is there when a seemingly-deranged Roderick sets the library on fire; he is in the room when Mrs. Ayres claims to feel the presence of her late daughter Susan, who died in the house as a child. 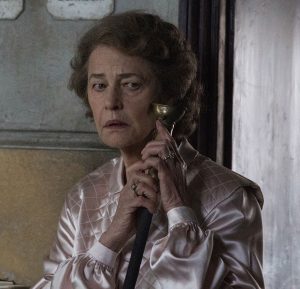 Viewers can feel the slow passage of time as Dr. Faraday and the Ayres celebrate holidays and endure struggles together, and as the friendship between him and Caroline grows into something more. But as Coxon’s screenplay takes its time building momentum, it reaches a point where the setup becomes too long and cumbersome for its short, ultimately unsatisfying conclusion. While it’s rare for horror genre films to build such elaborate background for each of its characters, the length of the exposition keeps this story structure from being refreshing.

Based on the novel of the same name from author Sarah Waters, it’s possible that The Little Stranger made for a better read than watch. The tone of the film is consistently somber as you feel the weight of the Ayres’ pain on Caroline’s shoulders and Dr. Faraday’s growing obsession with the house he always felt too lowly to enter as a child. Cinematographer Ole Bratt Birkeland and production designer Simon Elliott make the vast rooms of Hundreds Hall feel dark, claustrophobic and stifling, just as Gleeson and Wilson’s on-par performances do with the audience’s emotions. Poulter and Rampling aren’t utilized much, but perhaps that’s on purpose – we see the house through Faraday’s eyes and the Ayres family remains a mystery, just out of his reach.

The Little Stranger is sufficiently creepy and unsettling, but not a particularly exciting viewing experience. Its cast and the entirely original world it slowly creates save it from being unenjoyable – and it’s certainly a better option than the teeny-bopper October trailers that preceded it. 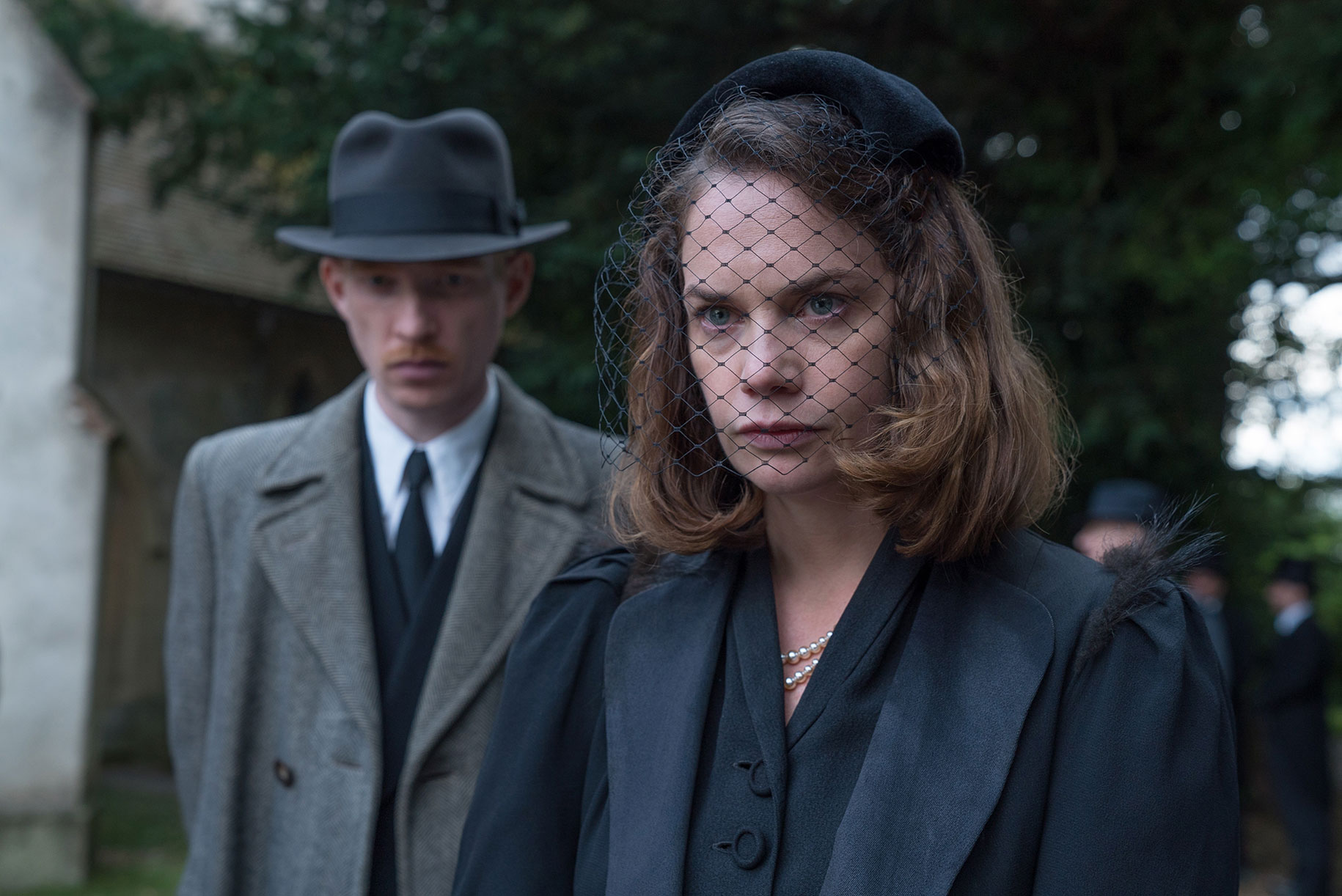 Q: Does The Little Stranger pass the Bechdel-Wallace test? 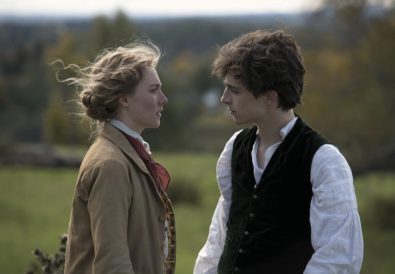 by Brigid K. Presecky August 28, 2018
Brigid Presecky began her career in journalism at Chicago's Goodman Theatre. In 2008, she joined FF2 Media as a part-time film critic and multimedia editor. Receiving her Bachelor of Arts degree in Communications from Bradley University, she moved to Los Angeles where she worked in development, production and publicity for Berlanti Productions, Entertainment Tonight and Warner Bros. Studios, respectively. Returning to her journalistic roots in Chicago, she is now a member of the Chicago Film Critics Association and certified Rotten Tomatoes Film Critic.
Previous Post Next Post