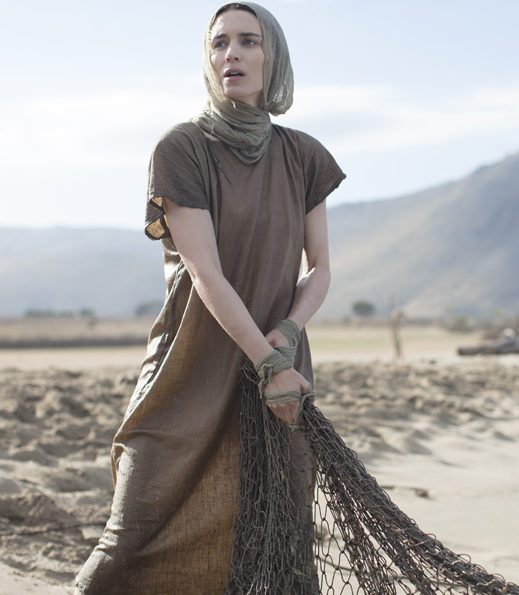 Mary Magdalene (directed by Garth Davis and co-written by Helen Edmundson and Philippa Goslett) offers a new take on a classic biblical tale in a wandering and revisionist manner. (DLH: 3.5/5)

We are introduced to Mary (played by Rooney Mara) almost immediately through her experiences with others. She runs to assist and soothe a young girl giving birth and consoles her through her pain and fear. This sequence sets up Mary’s personality rather well. She is selfless, reserved, and strong. This scene begins to hint at what Mary Magdalene attempts to do consistently by following Mary’s journey. The film revises a complicated history of the titular character by proving her willpower and devotion rather than focusing on the controversies associated with her historical background.

As a disclaimer, I am not particularly well-read on the religious texts referenced by Mary Magdalene. I grew up in a very secular Jewish home and my only exposure to religious events was through extended family. That being said, I enjoyed Mary Magdalene as a film and as a story rather than as faithful to any particular text. While I did find myself frequently wishing I had a point of comparison, I ultimately decided that it didn’t matter if I had any previous knowledge of the story. What did matter was attempting to follow what was shown on the screen.

What was intensely evident was that Mary Magdalene was made with particularly feminist perspectives. The women in Mary’s village do most of the labor even though the men decide when they can pray. Her village is shocked and appalled when Mary refuses to marry and decides to follow Jesus instead (played by Joaquin Phoenix). Mary is not only depicted as a quiet rebel, but a passionate follower of Jesus and his apostles.

Even still, Mary’s journey is riddled with gender inequality. The apostles question her presence and argue about her role. When the group reaches new villages, everyone stares at the woman mixed in with the horde of men. And yet, following Jesus is easy for Mary for much of the film. Because she feels that it is her true purpose, she is somehow able to ignore the obvious disapproval.

This is perhaps one of the main weaknesses of Mary Magdalene. Because Jesus approves of Mary whole-heartedly 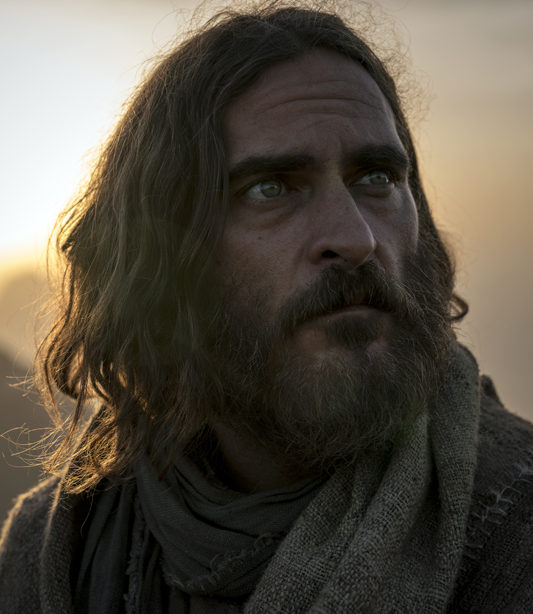 and seems to confide in her more than the others, she is able to block out the hatred. She hardly ever seems to think back on her home life in her desire to achieve loyalty and approval from Jesus. While this may be the pious thing to do (and it may also be how it actually happened), it seemed plainly unbelievable to me. It seems to me that there could have been more instances of doubt.

It’s also worthy to note that much of the film consists of wandering through villages and empty fields. While the cinematography is certainly beautiful in these sequences, I found myself getting lost in the landscapes rather than in the group’s journey to spread their message. Part of the reason for this could be that Mary Magdalene is two hours long and isn’t as tight as it could be. Time seems to expand for long stretches and contract suddenly when the major plot points take place, and it is often difficult to tell how long certain stretches have lasted for.

I do applaud the wonderfully muted costume design and interesting performances by Mara and Phoenix. The two actors had quite a bit on their shoulders in terms of living up to the roles of Mary and Jesus, and they did their best given the circumstances. Phoenix is frequently convincing and downright eerie in his portrayal, and his pensiveness shines through as his most defining characteristic in scenes of quiet reflection.

If nothing else, rewriting Mary Magdalene’s history was something that needed to be done in an age that is constantly analyzing differing opinions of the past. Whether it is a historically accurate film or not doesn’t strike me as particularly important (even though this 2016 announcement from the Pope calls Mary Magdalene the “apostle of the apostles” in an effort to correct her image as well). Making a film that is bold enough to challenge dominant perceptions is. 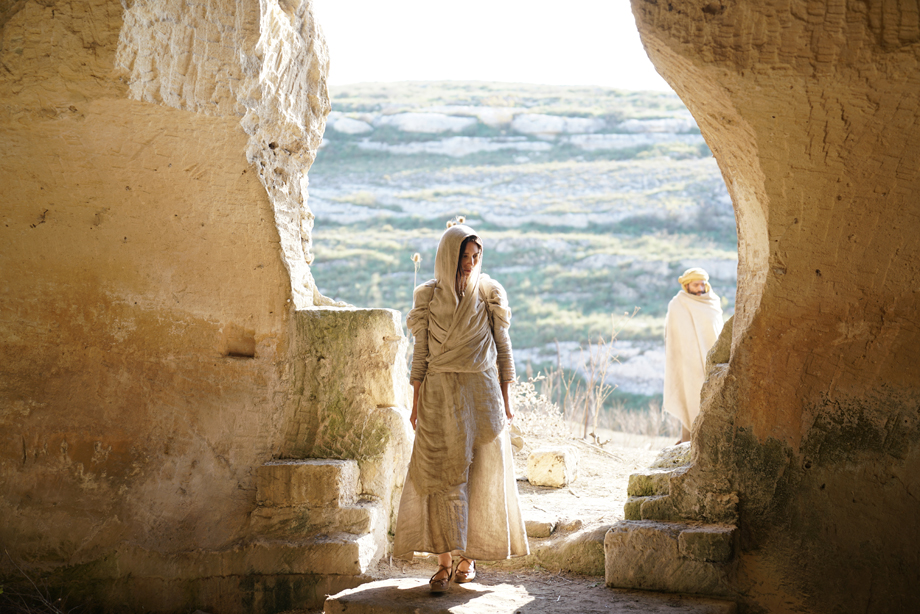 Yes. In one of the opening scenes, Mary consoles another woman through her childbirth and tells her to be strong.

When Mary is leaving the village, one of her female family members follows her and tries to convince her to stay in the village.