Maleficent: Mistress of Evil (directed by Joachim Rønning and written by Micah Fitzerman-Blue, Noah Harpster, and Linda Woolverton) is the wonderful sequel to the Sleeping Beauty spin-off Maleficent. Despite a standard fairytale plot and expected tropes, Maleficent: Mistress of Evil contains beautiful animation, costume design, and wholesome characters that are sure to leave you satisfied. (DLH: 4/5)

Maleficent: Mistress of Evil contains all of the elements of a downright good fairytale movie. The opening scene begins with three men wandering about a spooky forest in search of tiny mushroom creatures that they attempt to capture and bring back to the kingdom for profit. When they begin to search a tree for these creatures, menacing roots and vines begin to attack them from the depths of the forest. Two of them get dragged away and only one returns to the kingdom in a flurry of panic, with only one mushroom creature captured. He delivers it through a locked door to a mystery character whose purpose we do not discover until much later in the film.

The next scene reintroduces us to Aurora (Elle Fanning), queen of the Moors and goddaughter of Maleficent (Angelina Jolie). When Aurora’s council meeting of fairies, tree men, and toads turns out to be a plot to get her alone with Prince Philip (Harris Dickinson), the forest creatures peer on in awe as the Prince proposes to Aurora. The immediate aftermath of this proposal is what sets Maleficent: Mistress of Evil into motion; Maleficent and the queen of the kingdom must come to terms with the marriage of their children… or not.

While Maleficent: Mistress of Evil isn’t exactly an original take on the classic Disney fairytale, it does contain many adult themes and interesting elements that keep it fresh and enjoyable. When the Queen begins spreading rumors of Maleficent’s ill-will towards the kingdom, she begins a war against the Moors and forest creatures.

This theme of exterminating the “other” is a heavy one that shadows every element of the film. And, despite the riddling clichés of the film, Maleficent: Mistress of Evil still hits home in its ultimate message: we are not defined by where we are from but by who we are and who we love.

It is also worth mentioning that Maleficent: Mistress of Evil is a visually stunning film. The costumes, makeup, and animation are a constant treat to devour. The colors are bright, the movements are clean, and the characters are very distinctly recognizable in their mannerisms and actions. Because of these achievements, Maleficent: Mistress of Evil is a film that everyone can enjoy regardless of the arguably average plot and dialogue. 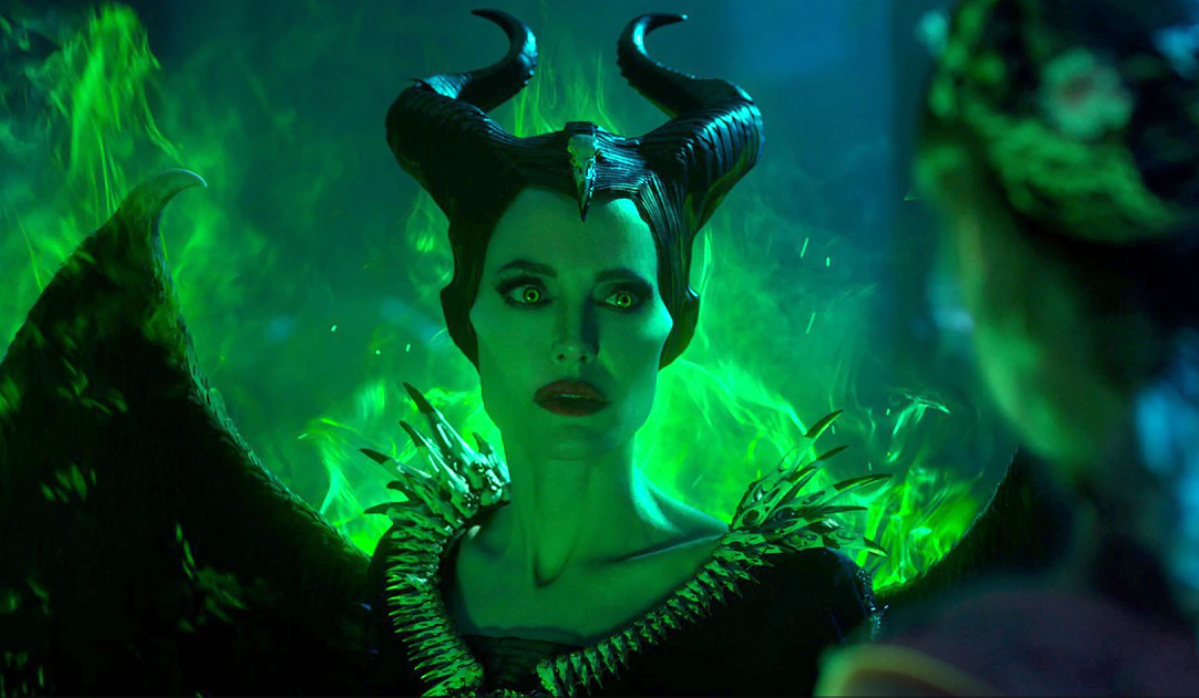 Does Maleficent: Mistress of Evil pass the Bechdel-Wallace test?

Yes. Maleficent and Aurora often speak to each other about their relationship and love for each other. Aurora and the Queen also have a conversation about Aurora’s wedding dress.