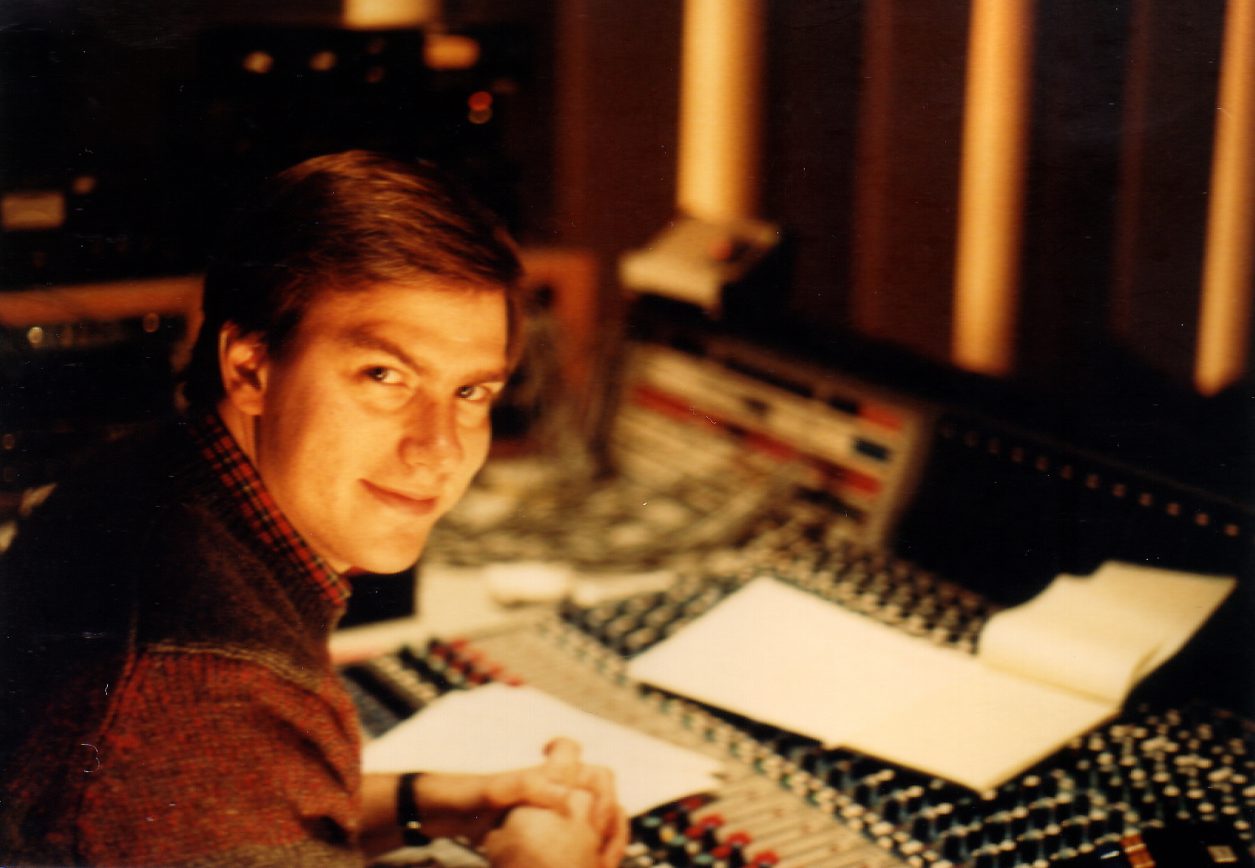 Written by Bobette Buster and directed by Midge Costin, ‘Making Waves: The Art of Cinematic Sound’ is a dynamic and informative documentary that covers the history of film sound from the invention of the phonograph to the advent of surround sound. The doc is an homage to many of the great films from all eras and to the talented directors and sound designers that created them, though it may become a bit dry for a mainstream audience. For film aficionados at least, ‘Making Waves’ is at once nostalgic, educational, and inspiring. (JRL: 3.5 / 5)

Beginning with Thomas Edison’s phonograph and ending with modern technologies like surround sound and digital editing, Making Waves demonstrates the history of cinematic sound. It takes us through the advent of all major elements of sound technology, demonstrating how they work and the products they create through the documentary’s own high-quality sound design.

The doc also traces the parallel history of sound effects in films, from the first non-silent movie The Jazz Singer to modern favorites like Star Wars and Apocalypse Now. Big director names like Steven Spielberg, Christopher Nolan and Sophia Coppola give their opinions on sound (spoiler alert: sound is an unsung hero for all of them). Esteemed sound designers like Walter Murch of Apocalypse Now and The Godfather and Ben Burtt of Star Wars and Star Trek tell their stories as well, enlightening us to the hard work and dedication that goes into sound, which is an element of film that is normally underappreciated by audiences.

Through demonstrations of the creative ways in which designers collect and record sounds and subsequent clips of the final products of this hard work (Star Wars’ Chewbacca, for example, is voiced by a bear who would only growl correctly if enticed by pieces of bread), we are finally made to notice cinema’s most invisible element and just how indispensable it is. The big directors and sound designers alike insist on the importance of sound in building worlds and in setting the emotional tone of films, redefining what good cinema can be. 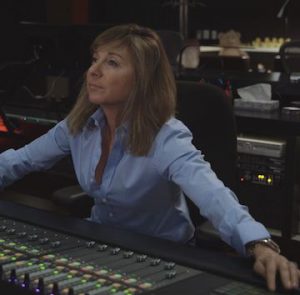 For a film with only one topic and central point (that sound is, for lack of a better word, underrated), Making Waves does manage to cover a wide variety of material. There are tons of different big names and clips from many amazing films that, for the most part, keep things interesting. After a while, however, the message begins to feel a bit monotonous, and the subtle differences in the types of sounds being discussed may only be noteworthy (or even detectable) for those already in the industry. Because of its basic levels of explanation and use of mainstream films as examples, it seems that Making Waves is meant to make cinematic sound accessible to a wider audience, but it may end up being much more of interest to film aficionados.

On the plus side, amidst the displays of films about war, dinosaurs and spaceships, there is a pleasantly surprising presence of the female voice. Lora Hirschberg and Anna Behlmer, the sound designers of World War Z, discuss the fact that people question their abilities to design sound for a war movie. It’s an artistic skill like anything else, they posit, and there’s no reason a man should be more equipped for the job. With this message of female capability, Making Waves both talks the talk and walks the walk: the voices and opinions of esteemed women in film like Sofia Coppola are woven throughout. In one of my favorite moments, Barbara Streisand explains how it was her that pushed the sound technicians of A Star is Born to make the audio the best it could possibly be.

Making Waves is a love letter to cinema and to the meticulous effort and attention to detail that goes into all elements of it, even the ones we aren’t conscious of. The film covets the rich history of sound design and the brilliant sound technicians who have moved the industry forward, bringing into the spotlight an aspect of filmmaking that, for the most part, has been unjustifiably held by the wayside. 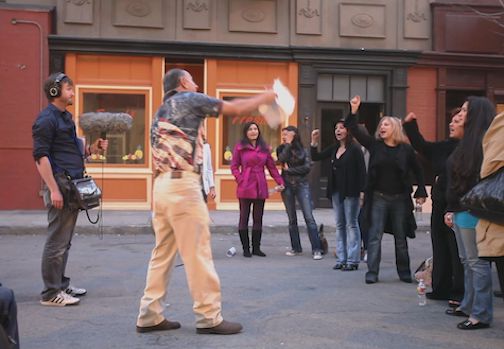 Several women comment and are shown in editing rooms, including directors and sound editors. When they speak to an implied female documentary filmmaker, it counts as a pass.